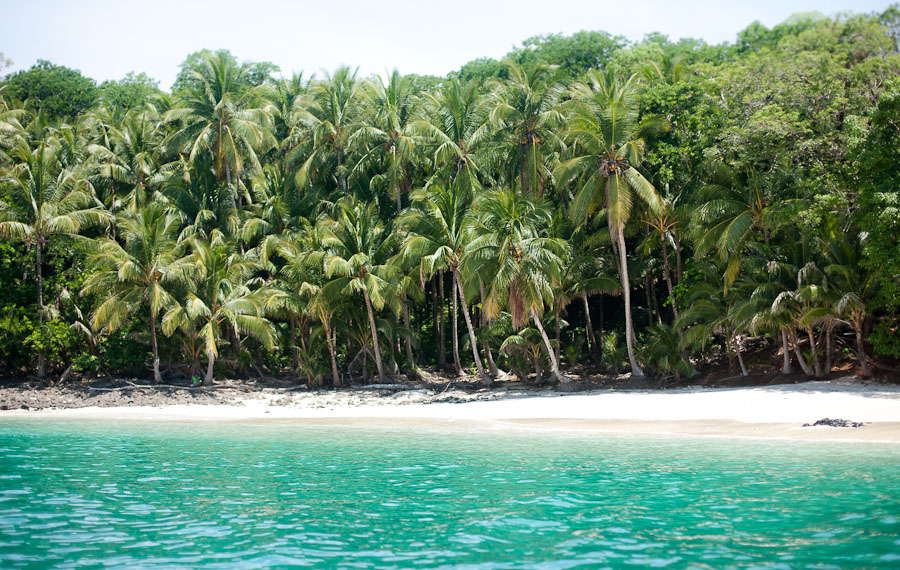 Eight months ago I left our beloved land of comfort and landed in a hot fiery hell known as Panama. The goal was ultimately to take a break from life in the U.S., relax on a lot of beaches, meet new people and have an incredible adventure. Why I chose Panama as the starting point, I will never truly understand, but I do know that because of Panama I can now begin to take pleasure in the simple things in life in the U.S. of A. – such as: a cool breeze, feet that are free of agonizingly itchy bug bites, a stroll into town where not one whiff of poop crosses my path, and food on a plate that doesn’t stare back at you with a slight doubt of the potential for parasitic infestation. Ahh Panama, the day I left you behind for Brazil was perhaps the best day I spent with you. Here are a few words of advice I have managed to gather after spending around four months in the country:

As a closing note for Panama, don’t go there. Avoid at all costs. Keep going south.

One thought on “Sum of the South”